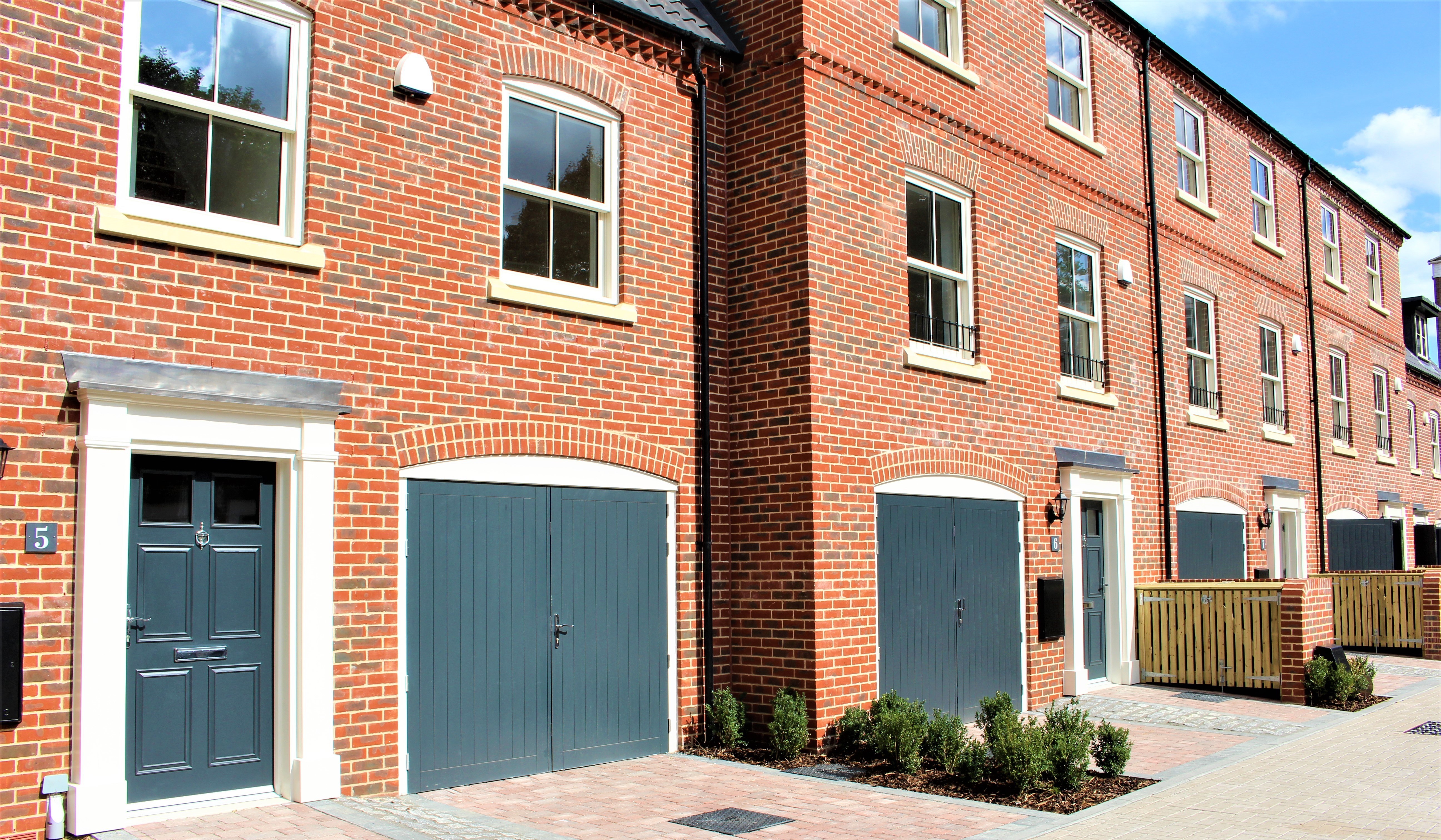 Solving the housing crisis in the East of England 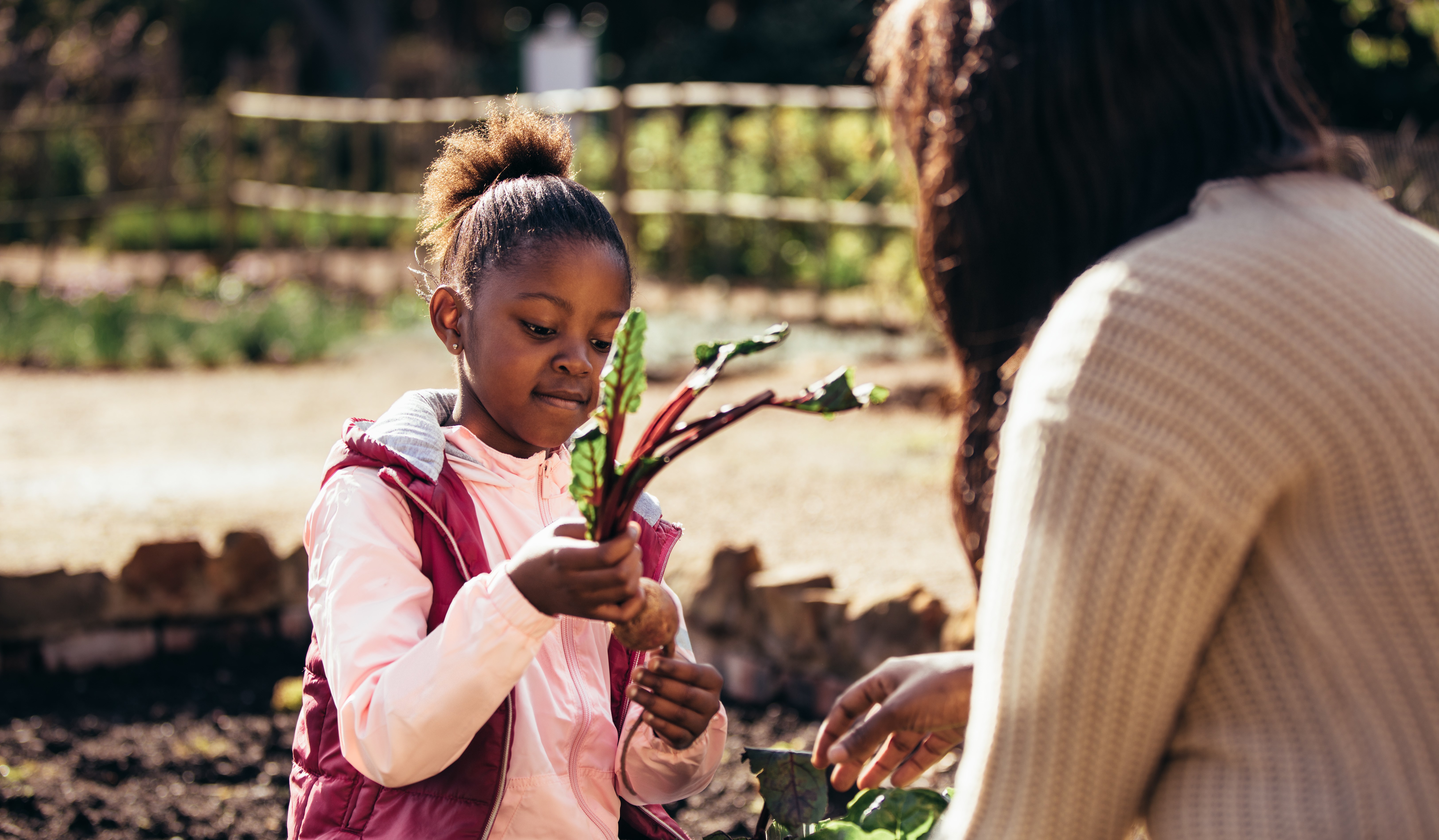 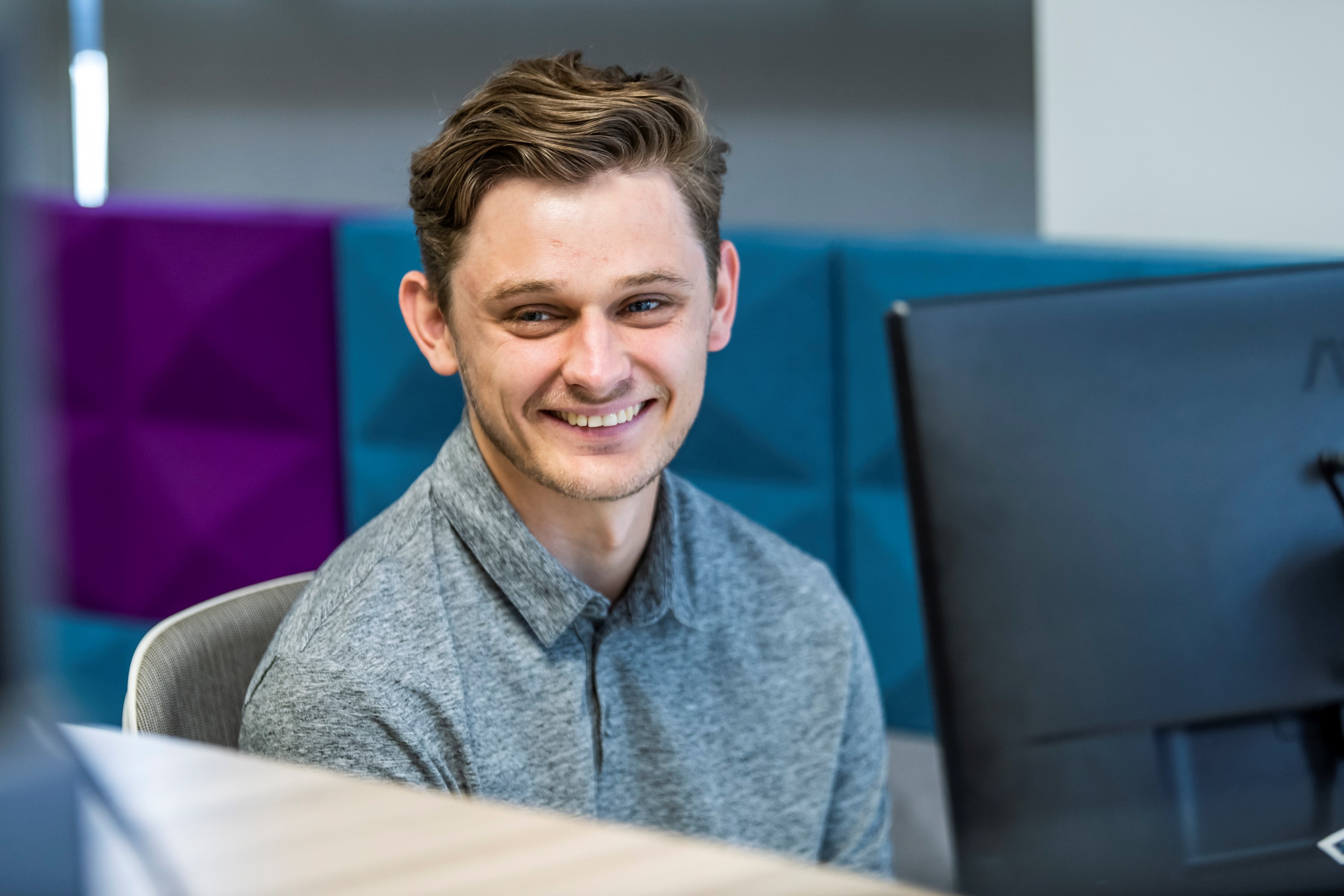 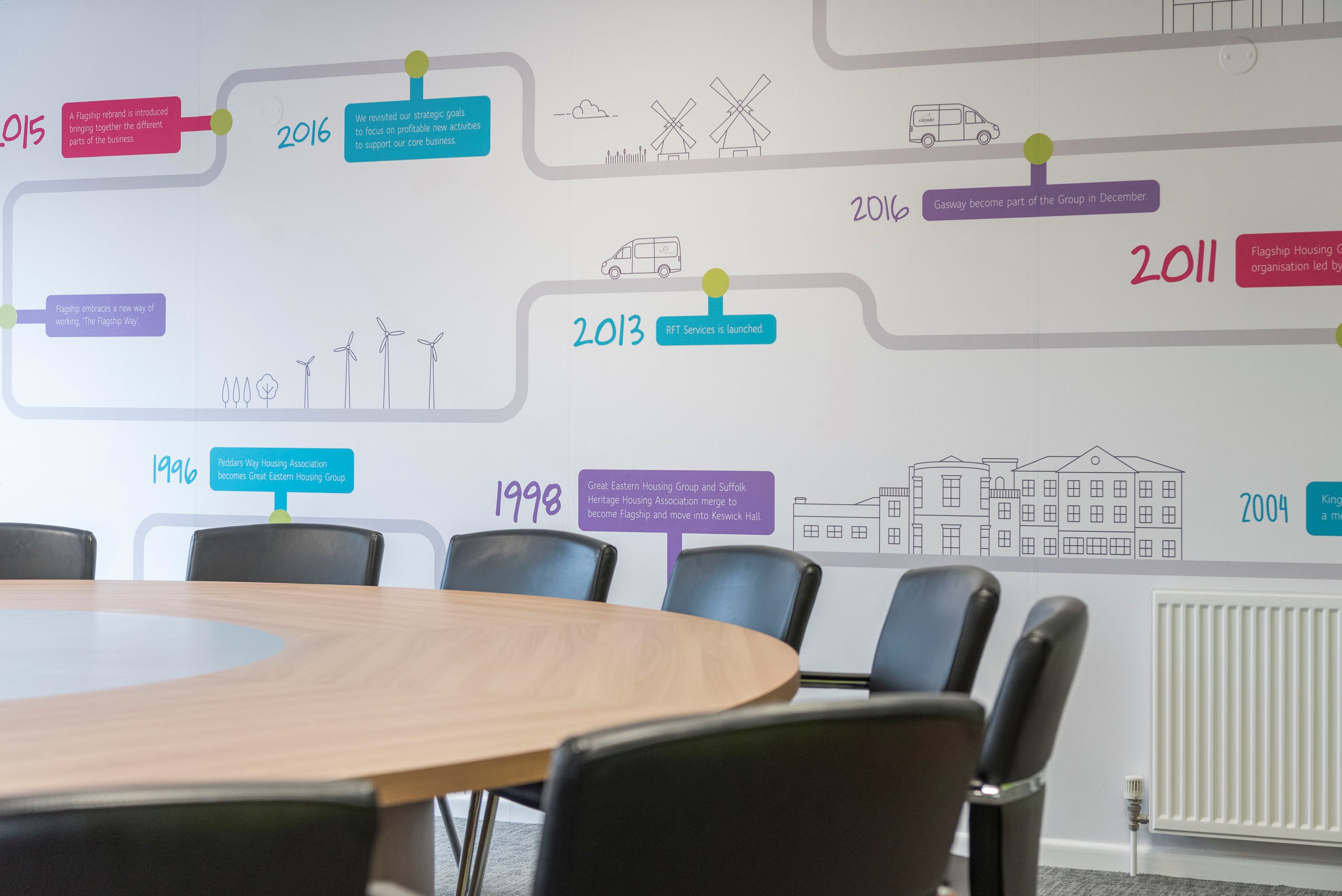 We build homes, let, improve, and maintain them. We don’t simply want to make a difference to our tenants and their communities – we want to solve the housing crisis too. To help us, we build homes for sale, reinvesting any profit we make where it’s needed most - we call it profit for purpose.

By spending money wisely, improving relentlessly and working together in partnership with other businesses, housing associations and local authorities, we can fulfil our vision.

As Flagship, we can make a difference, but together we can solve the housing crisis in the East of England.

We exist to give our tenants an affordable home, and often, a new beginning. It’s what we’re all about. Our people are trusted to try new things and solve problems.

Our tenants are at the heart of everything we do. We’re here to help when we’re needed most. We trust our people to do the right thing, to create meaningful change.

We keep things local. We focus on our tenants to ensure their voices are heard. And by giving our people the freedom to try new things and solve problems, we can continuously improve our service.

We keep our tenants and communities safe. Our people repair and maintain homes and improve neighbourhoods. We're passionate about delivering an outstanding customer service.

We provide homes for sale & private rent - not just places to live, but places to love. We reinvest any profit we make into providing more affordable homes - we call it profit for purpose.

We help thousands of families stay warm in their homes. We also work with domestic property owners, landlords, local government and other housing associations.

We want to end homelessness in the East of England. We know that’s ambitious; we know we need a different approach, and we know we can’t do it alone.

RT @MyNewtideHome: Recent declines in the UK's plant and wildlife species means that we should be protecting & supporting nature now more t…

#MondayMotivation Great People Doing Great Things is a core Flagship value - everyone's contributions and efforts are all important. Phenomenal work from everyone who helped #KeepOurRiversClean this weekend 🏞🗑️ thanks for giving it your all to look after our local #GreenSpaces https://t.co/mCwownvB6Q 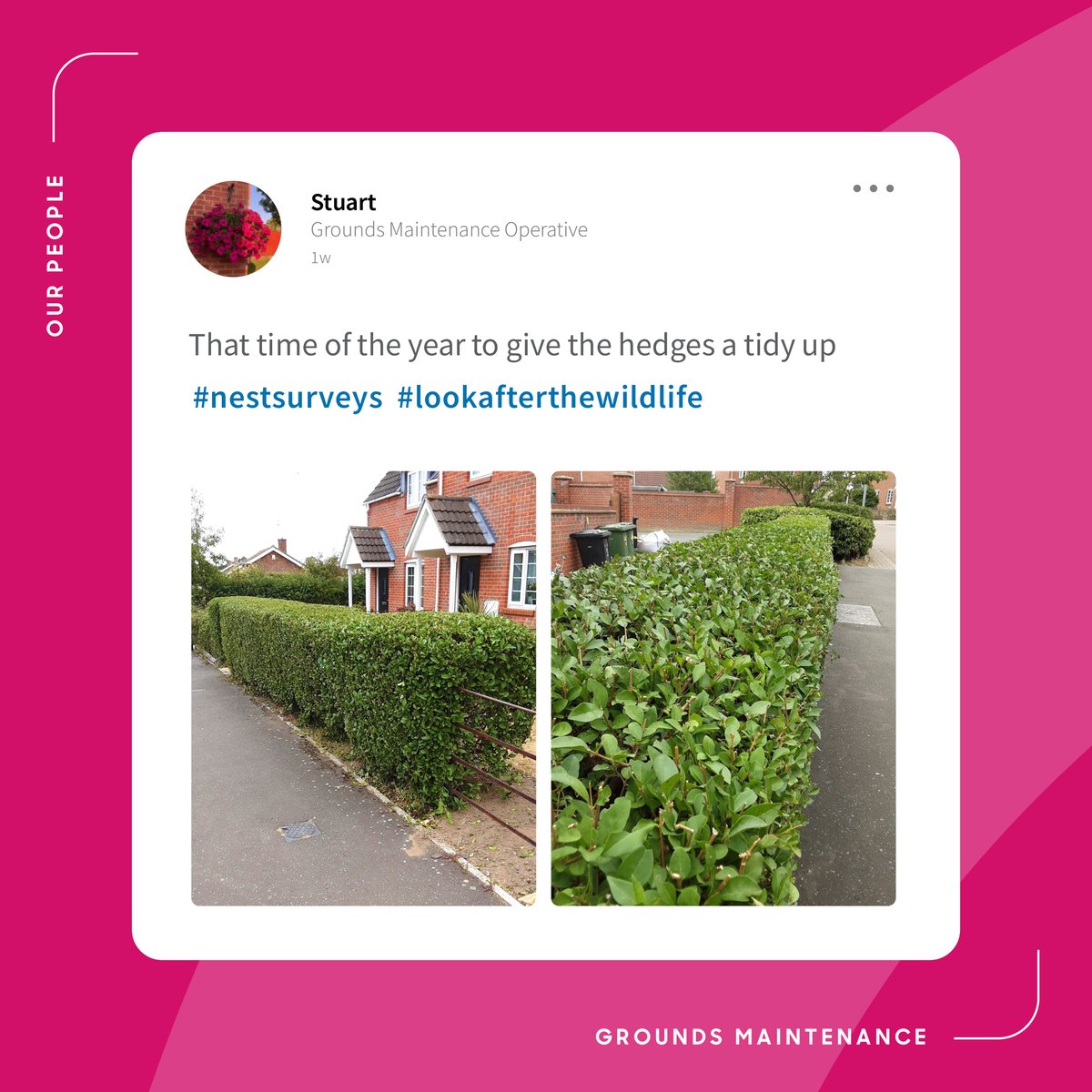 #OurPeople Stuart from Grounds Maintenance has been busy trimming hedges to keep them healthy & smart. It's important for bird species that nest in these areas! We adapted our GM schedules to be conscious of nesting seasons, thanks Stuart & our grounds maintenance staff! 🐦🐦🐦 https://t.co/DzCYdlivFj

RT @RestNorwich: Our food bank at REST Norwich is currently in need of supplies. Any donations are greatly appreciated and will make a diff…